Be Inspirational, Not Full of Hot Air

Inspirational speeches are often a misnomer. You want the real thing. The real thing? Yep. A speech which genuinely inspires to do something, not just one which makes your audience feel something.

When I was a boy, I remember watching the movie, “Rocky.” A young fighter, Rocky Balboa, gets a chance to face the best boxer in the world. He trains intensely. There is a powerful scene which has him running through the city streets in old sweats early in the morning. He finishes his workout by rushing up steep stairs, looking down gloriously at what he accomplished. The real fight was still ahead, but Rocky was on his way.

After watching the movie, I wanted to run, box, hit large slabs of meat and otherwise work hard. Even today, decades later, I have the theme on my running playlist. I’m still inspired.

What Is An Inspirational Speech?

A true inspirational speech has a call to action. People are motivated, ready to move forward. Maybe it is to buy more product (or sell product). It could be to donate or volunteer for an important cause. Or, it could simply be to live out your faith better. All inspirational speeches, without this implicit or explicit call to action are simply meaningless rah-rah speeches which leave the audience charged up, but directionless.

They will be inspired with the function of breathing out. In fact, do you know what someone who in-spires (breathes in) without action is (breathing out, or, using that breath)? Full of hot air.

You’ve heard these speeches before. Empty campaign promises. Vacuous ideals that leave no one changed. Sermons that sound amazing, but the congregant is the same doofus he was the week before.

I’ll help you bring your audience where you need them, then push them where they should go.

Let’s discuss your story, and discuss what you’d like from your audiences. I’ve done this for generals, CEOs and public figures. It is your turn.

Need an inspirational speech? Give me a call. 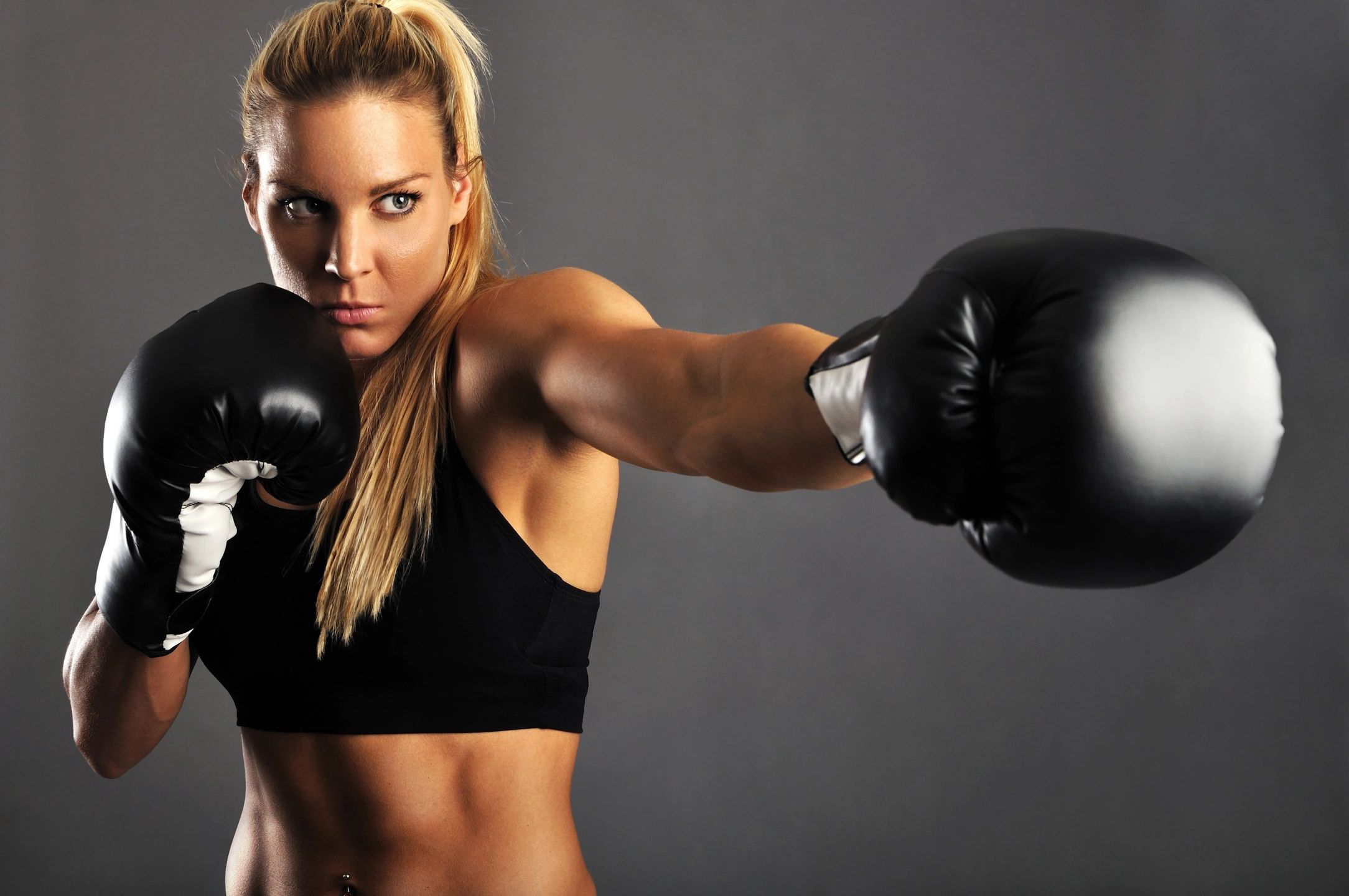