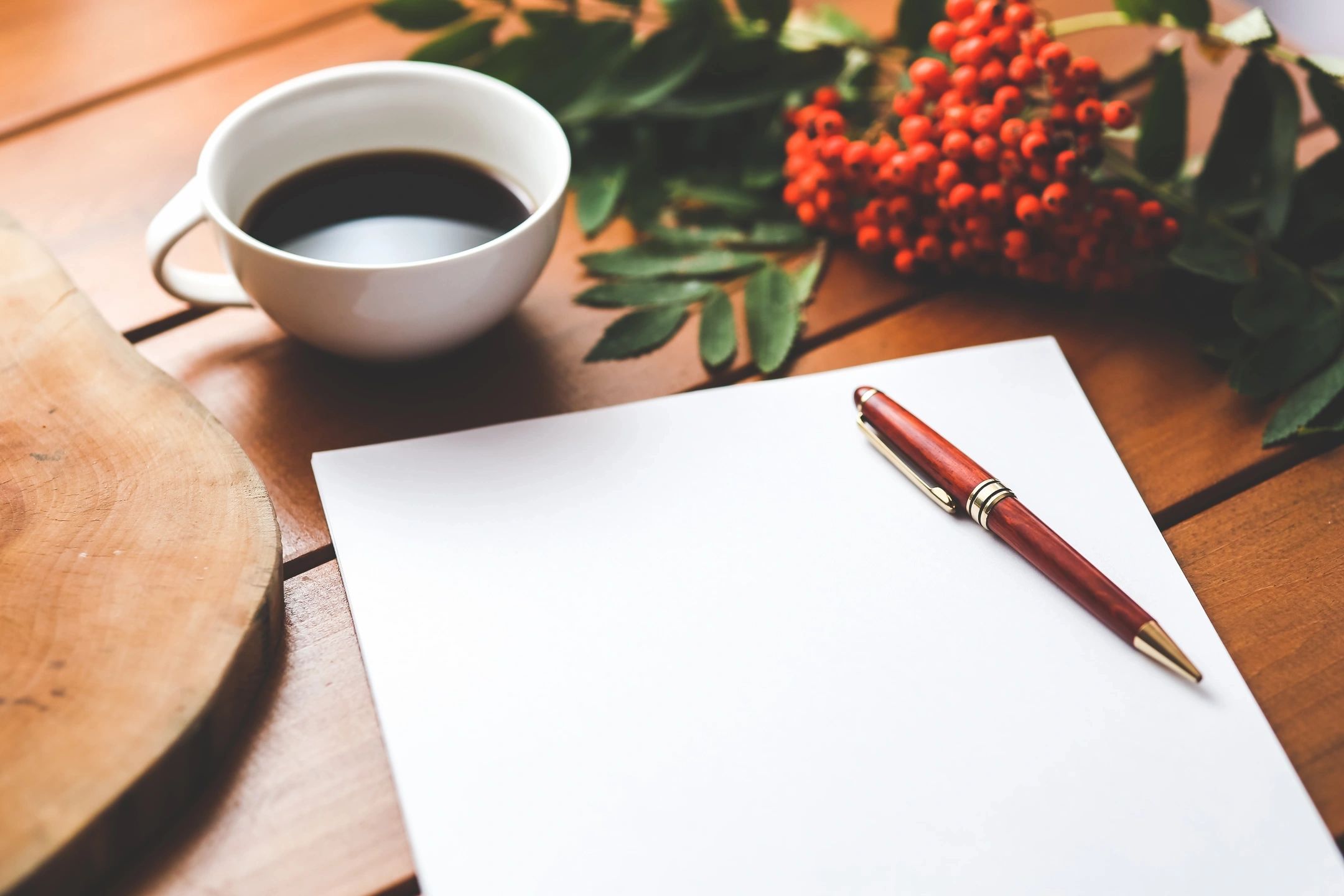 You’ve seen the guy reach into his suit coat and pull out his speech. Maybe it is a little dog-eared. A tiny rip  barely seen in the audience? What confidence!

It is folded as you would for a letter in an envelope. He unveils his glorious speech section-by-section, then flaps it open dramatically before pressing out the creases. Then, he taps the mic, gives a cough sheltered by his hand, and smiles.

He looks so casual, doesn’t he? It is as if he threw together some ideas in the taxi on the way over.

“Life is a series of commas, not periods.” – Matthew McConaughey

He looks so relaxed as he starred in a movie Matthew McConaughey. You know, some romcom in which he passionately declares his love to some stunning graphic designer from London. McConaughey, of course, responds without a speech, yet somehow wins the designer’s love.

That guy with folded speech, though. Don’t be that guy. Instead, be a pro. Bring your speech to the podium in a nice folder. Avoid manila folders, ones with zippers and clips, and so on.

Your goal is to look smart and to be organized (here’s one accomplishing both).

Don’t staple or clip your speech either.

This will allow you to open your folder, spread the pages out easily, and move to the delivery smoothly. You’ll look cool. 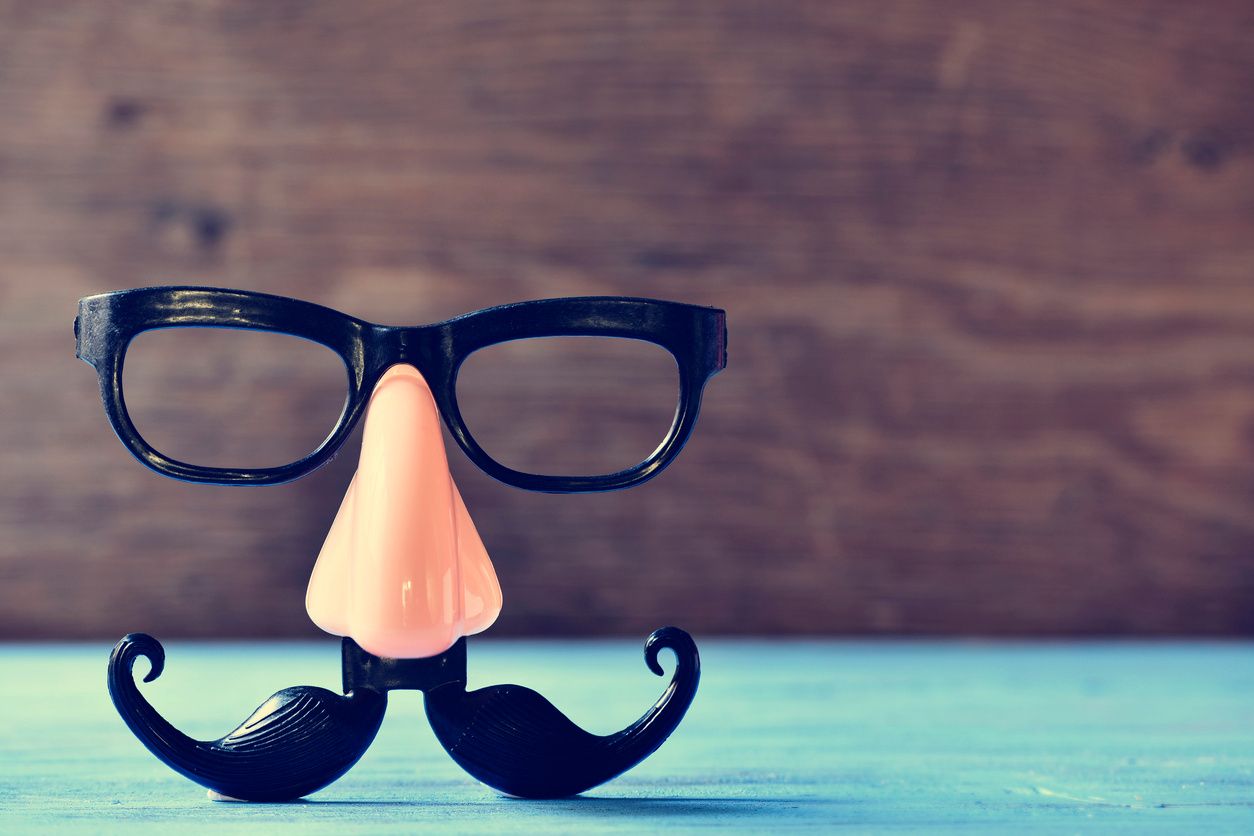 Speech Tip: Set the Bar High (The Big O) Have you ever gotten a standing ovation? It's a hard to describe feeling, but... 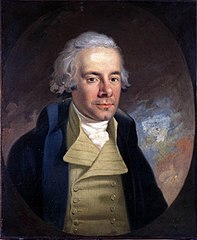 Great speeches always involve a great message. Personal charisma can help tell that message well, but it is the...

I have a sexy job. It isn't really, but that's the impression some people have. They've watched too many movies...