From correspondence to an American president inviting him for a private meal (he accepted), to rethinking content for an educational arm of the European Union in Hungary.

Have a Different Sort of Project?

When you need something above par — far above par than the average copy — I can help. What kinds of projects? There are more directions possible than I can list. I’ve done a number of unusual writing projects, ones which defy their presumed category.

You name it. From correspondence to an American president inviting him for a private meal (he accepted), to rethinking content for an educational arm of the European Union in Hungary.

For example, a client in Europe owned a private château he wanted to rent to a select clientèle. Another, also in Europe, wanted to memorialize her late brother, the CEO of a well-known apparel and gear company. Both had copy already written, but felt it lacked the flavor and strength they wanted. I took their copy, and rethought it line-by-line.

Then there was the front-cover copy for a Chicago-based artist. He wanted a poem to introduce his portfolio. After a long discussion, learning about him, his passion, and of course, his art, I delivered a romantic, passionate explanation of the art.

Speaking of romance, I helped a man get engaged to his fiance. He was a smart, accomplished, but rather matter-of-fact guy. The good thing is that he knows exactly who he is. So we worked together to create an over-the-top, funny proposal. Oh, and she said yes.

I love these. I’ve never had one where she said no.

As with most personal speeches, there are no rules. There are norms, but, for the most part, anything goes. What counts as “anything” depends on your willingness to be creative.

Men, if you intend to ask your girlfriend out by pulling out a generic ring while dropping her off at her house, you missed a great opportunity. This is a story she’ll tell as often as she can. If all she’s got is, “Well, it was no big deal. I think it was in my driveway. Maybe it was a parking lot. I’m not sure,” then — you understand, don’t you?

Instead, she needs a great story. Give her something amazing. Amazing doesn’t need to be expensive or elaborate, but it should be memorable.

And women, men need a different kind of story, but they still need a story. If you are planning to ask him, I’d love to help. Let’s talk.

I can help you build that story and teach you to deliver it.

After she says yes (have some confidence, man!), get registered on Amazon. 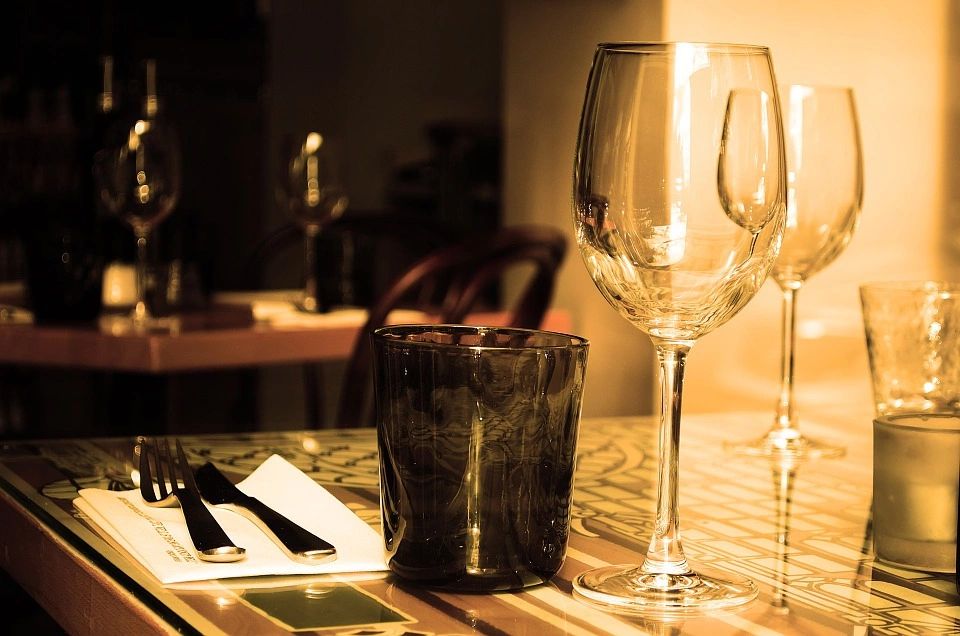